Showing posts from October, 2017
Show All

Peter Youngren is the Founder of World Impact Ministries , an international Christian organization with outreaches in more than 100 nations. ​ His philosophy of ministry emphasizes the grace of God towards all people regardless of religion or culture. Youngren’s international events are called Friendship Festivals, with attendances normally ranging from 10,000 up to 600,000 in a single service.  Since 1990 over 345,000 pastors and leaders have been trained through Youngren’s Leadership Seminars. ​ In recognition of his success in Gospel ministry in non-Christian nations Ministry Today listed Youngren as one of the most influential international evangelist of the 20th century.  Youngren studied at Zion Bible College, Rhode Island, USA, and launched his Gospel ministry immediately after.  He became an ordained Christian Minister in 1982. In 2001 he obtained a Doctorate of Philosophy in Biblical studies from Florida Christian University, followed by an Honorary Degree o
1 comment
Read more 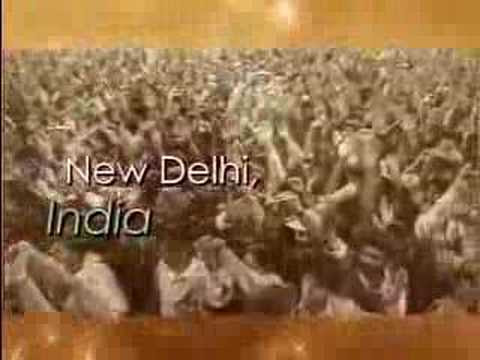